"Inroots" presents the transformation of the life of each protagonist - accompanied by the desire for freedom, justice, equality, respect and peace. In particular, it is about his departure into the unknown.

These are not only geographical distances, but above all internal processes and states that are reflected dynamically and bizarre in "inroots".

Thoughts, feelings and activities of everyday life can occur separately or merge into each other. This is reflected in the current interplay of contemporary dance, language and song. This is accompanied by a music producer with live music specially composed for the performance.This production is realized with the kind support of the department 09 | Country Styria | Culture

Video Trailer: at the bottom of this page

References: at the bootom of this page 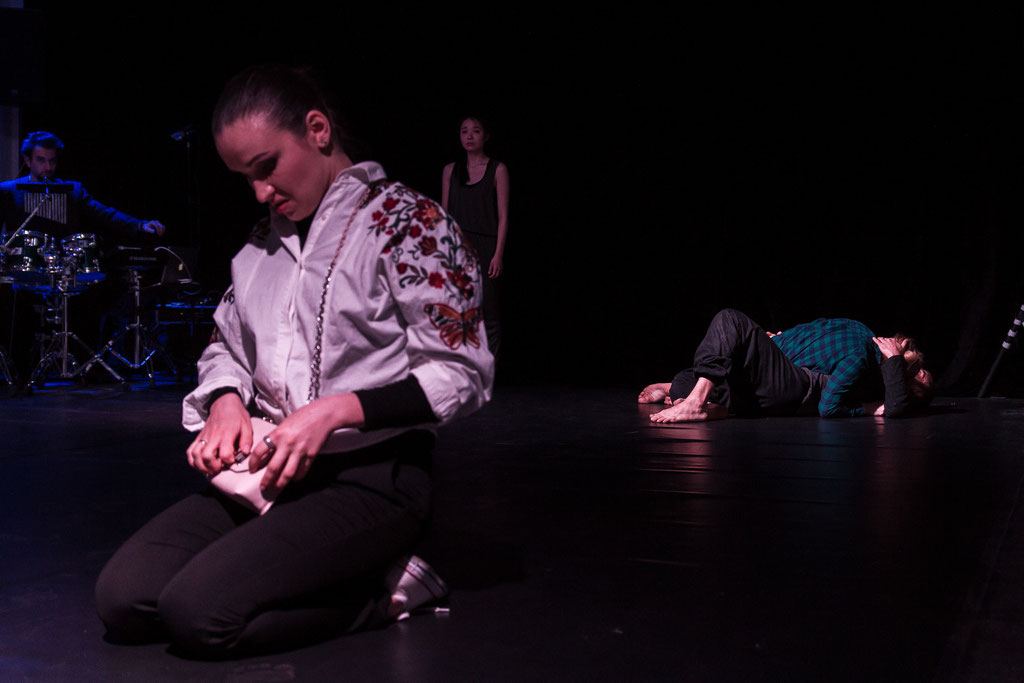 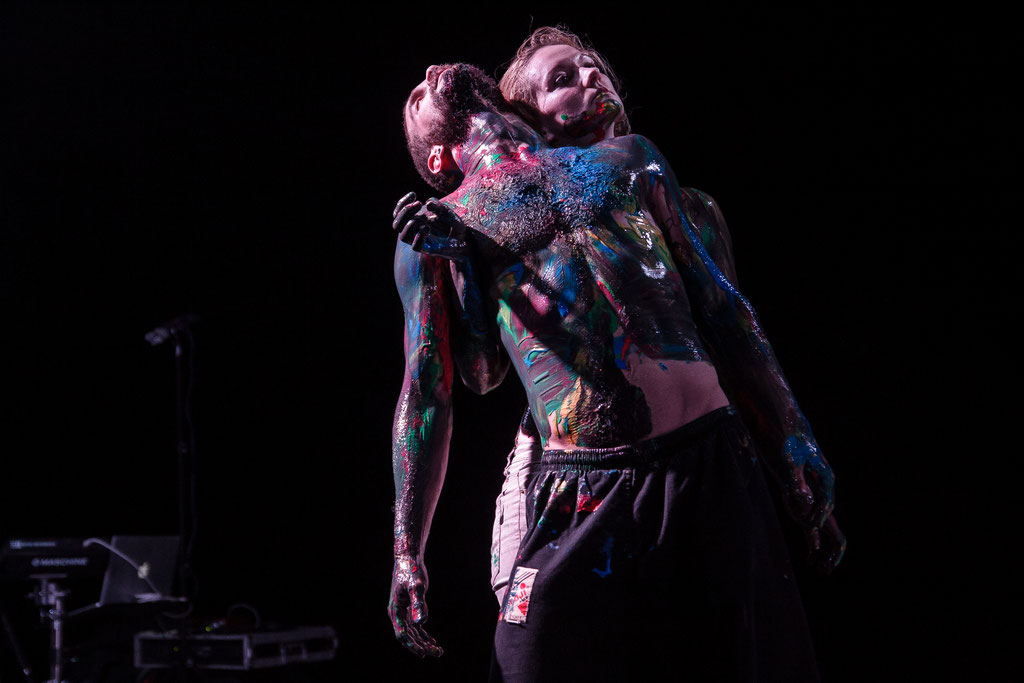 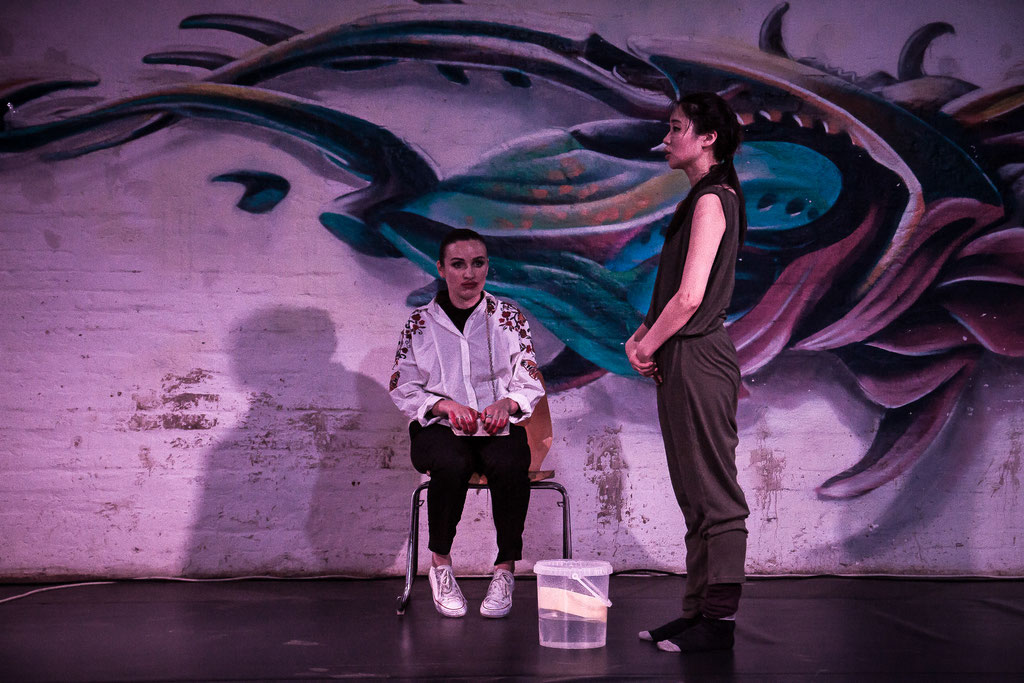 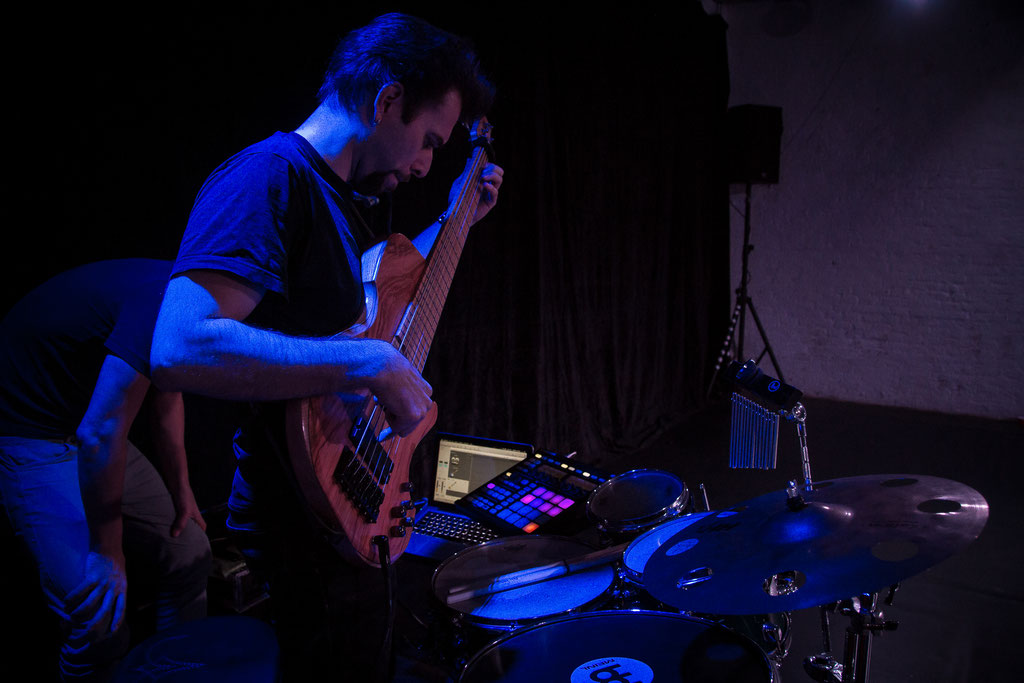 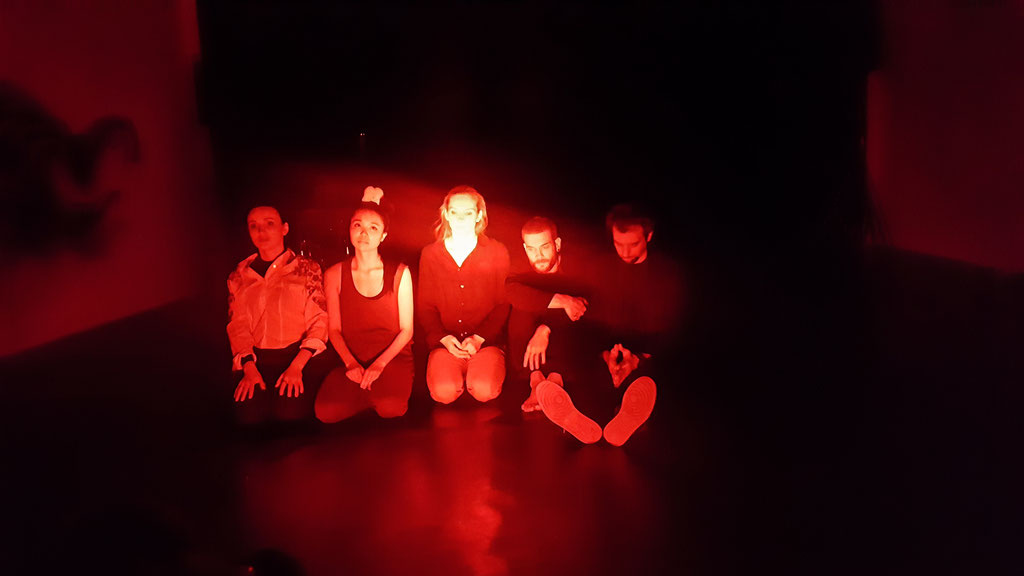 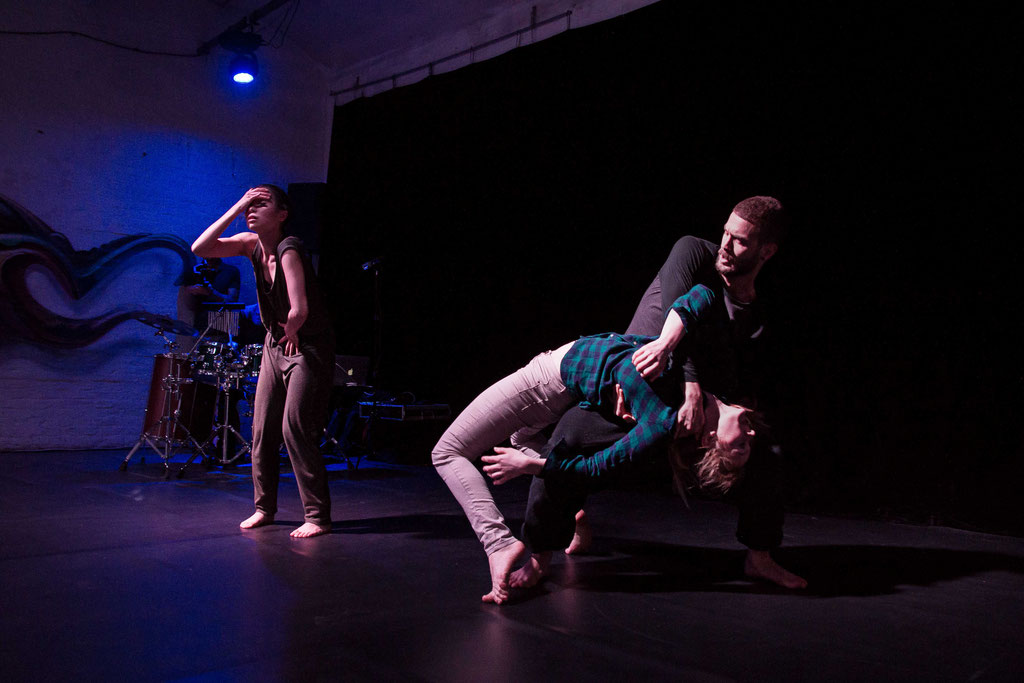 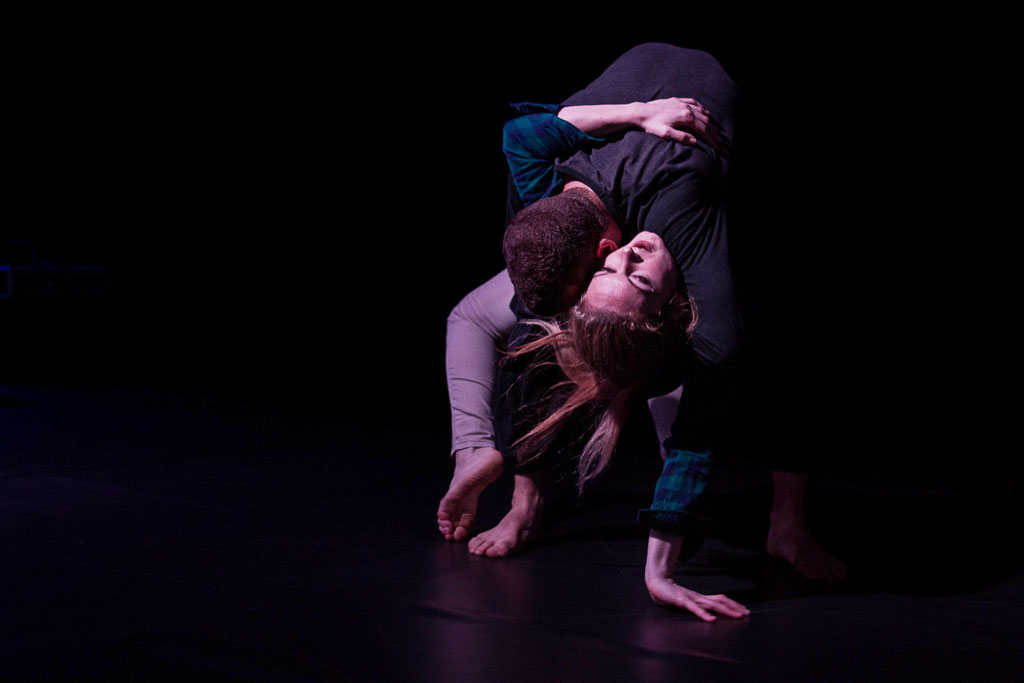 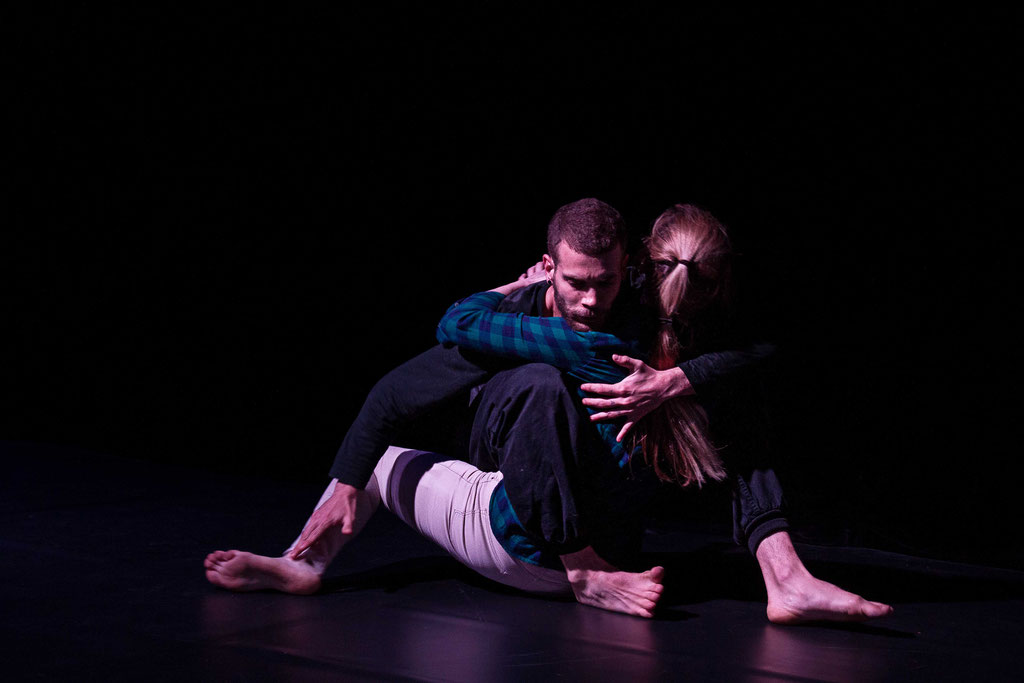 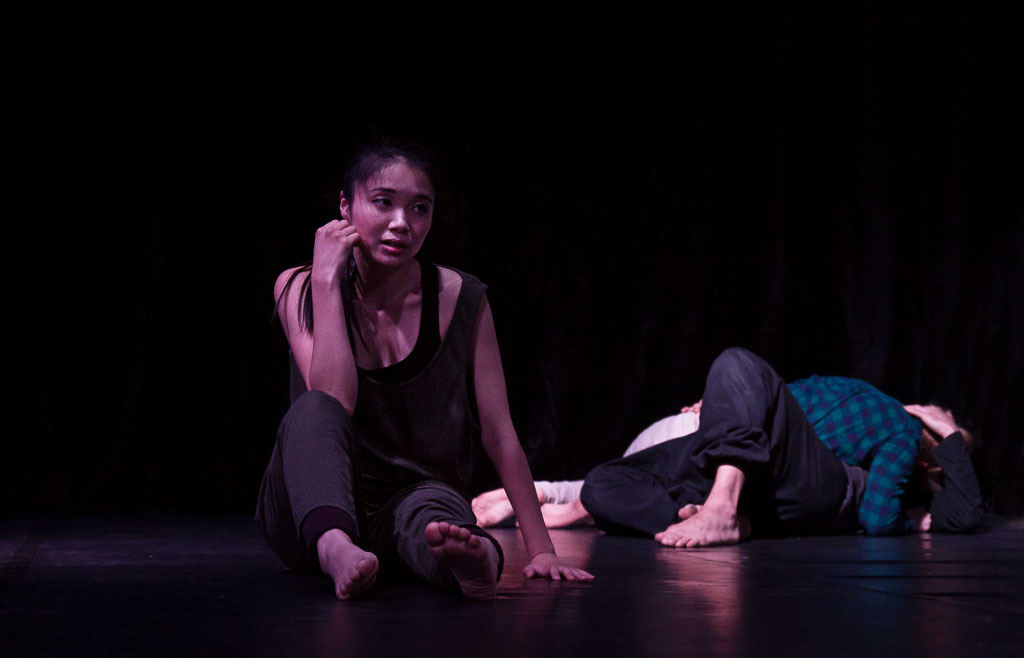 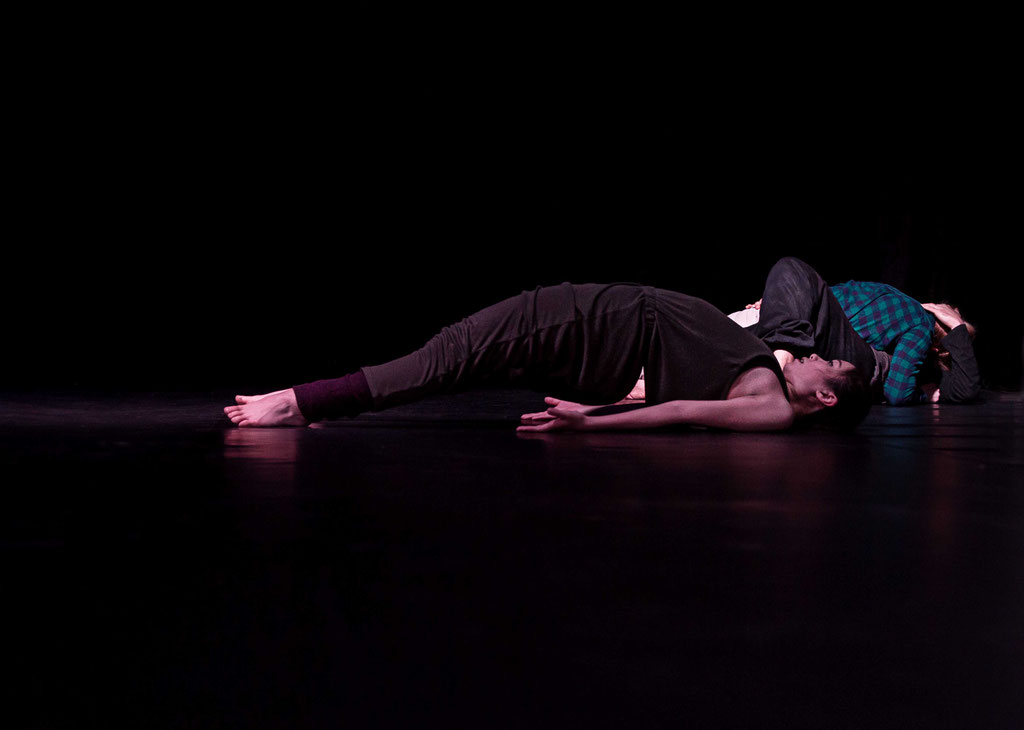 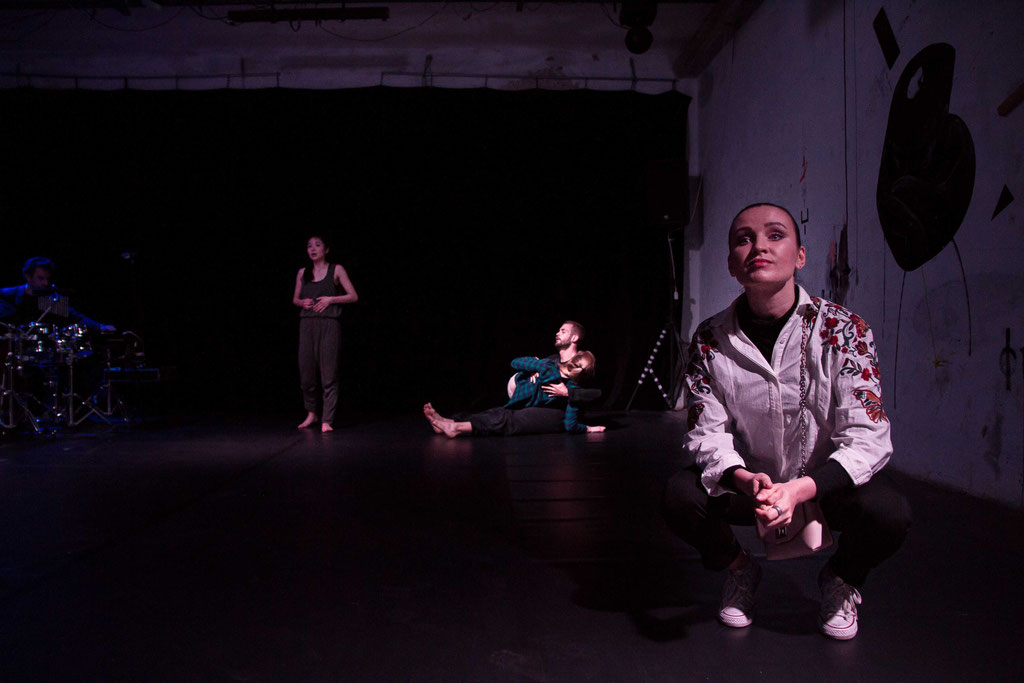 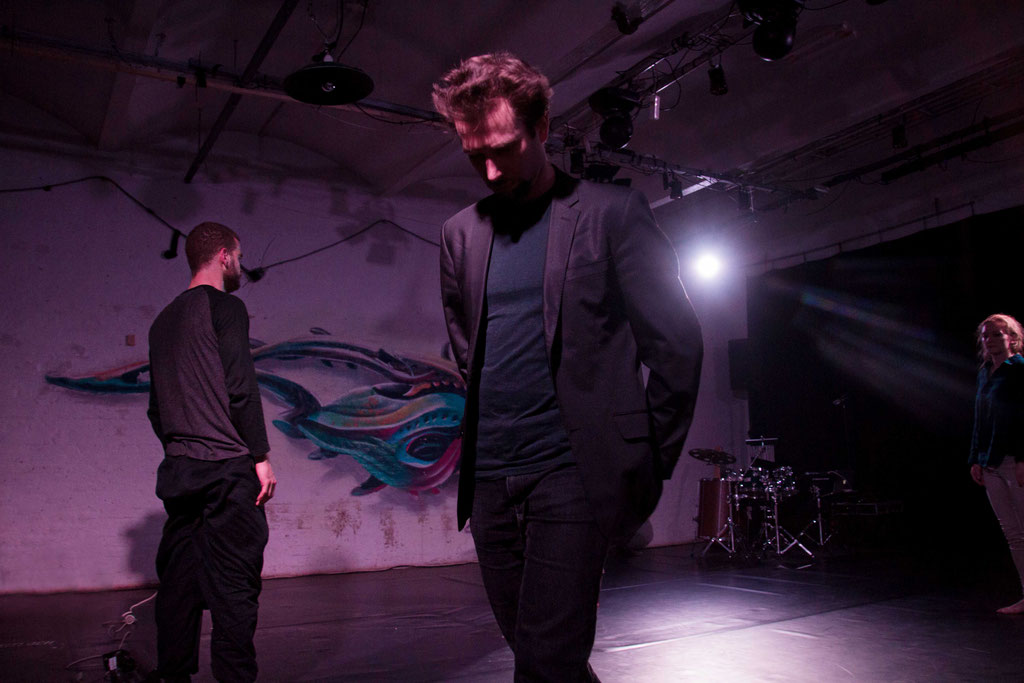 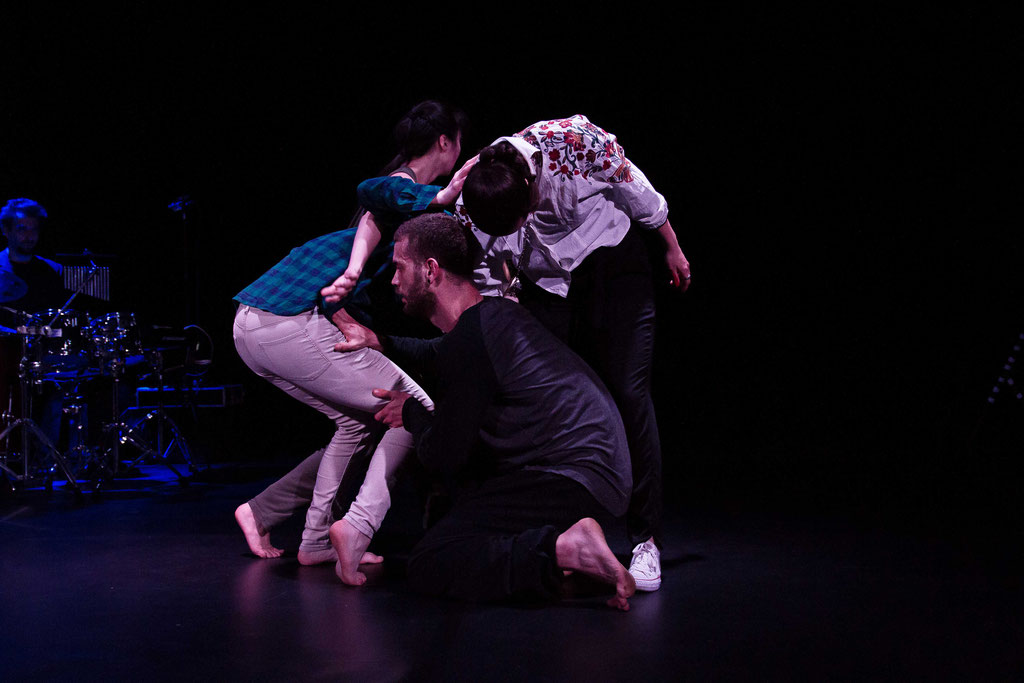 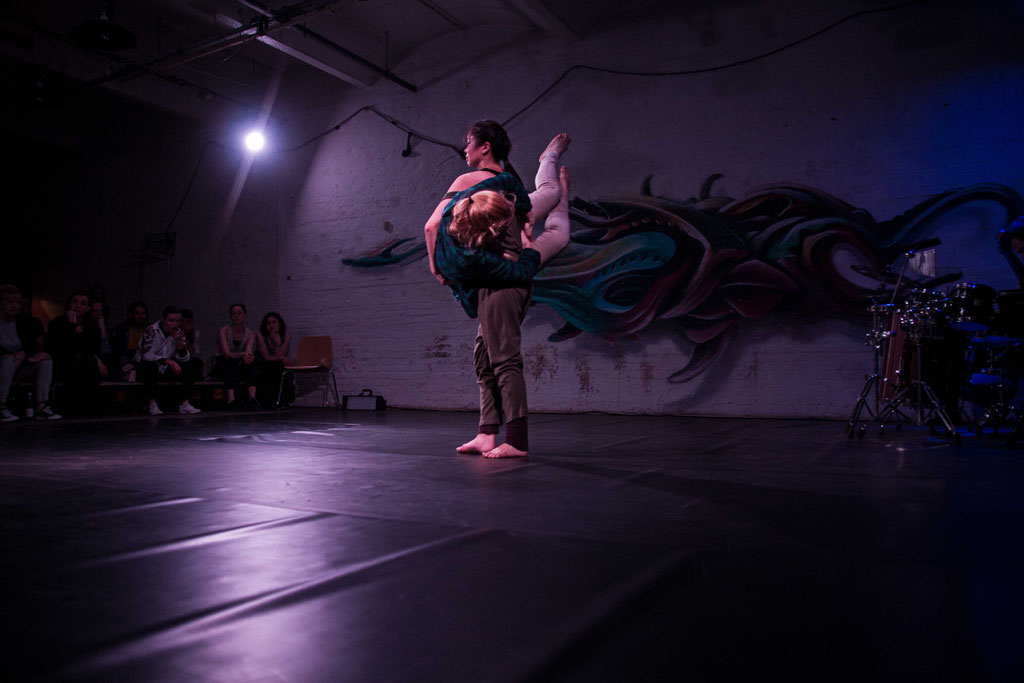 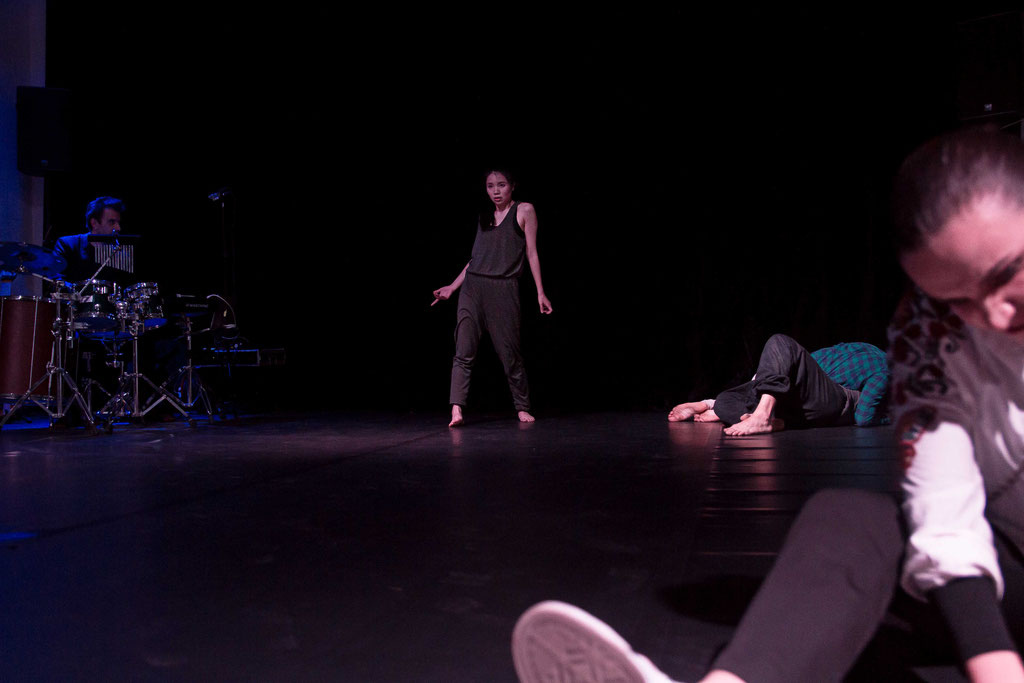 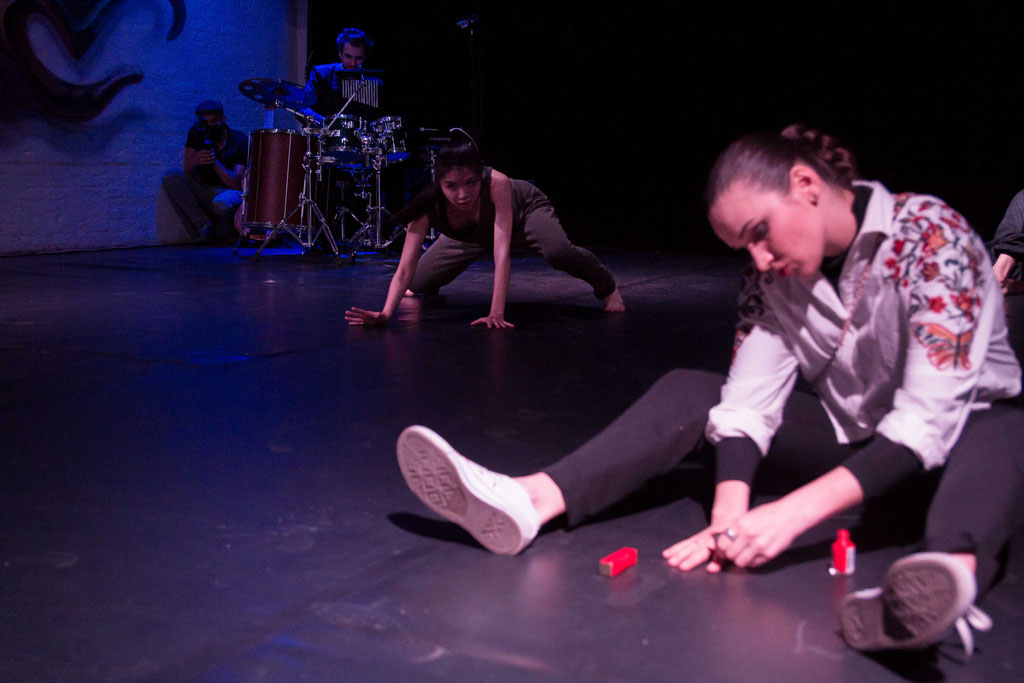 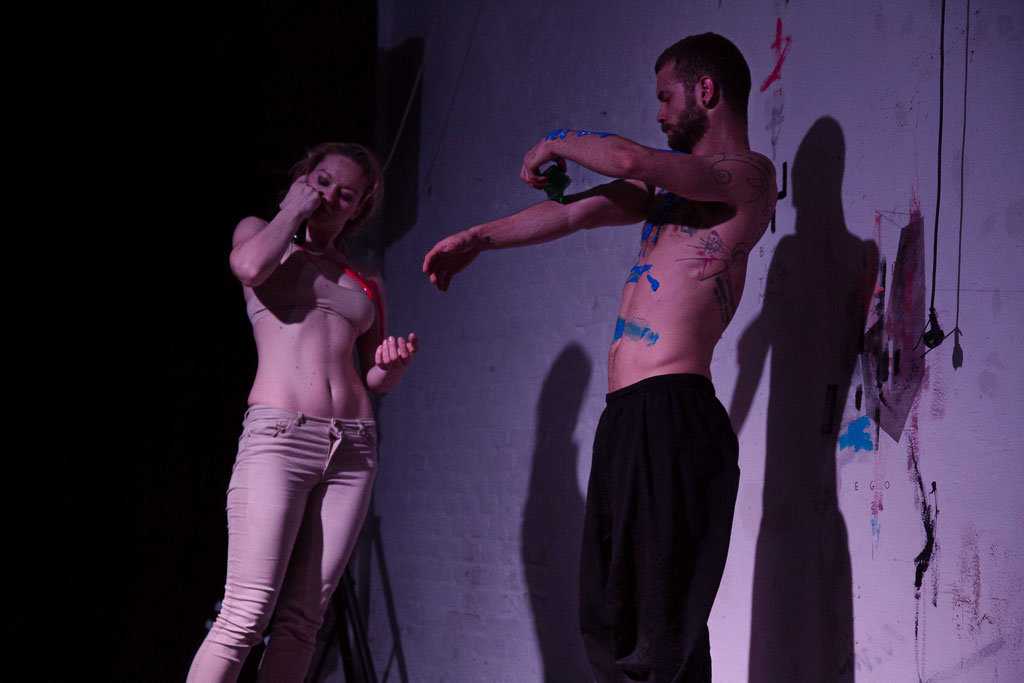 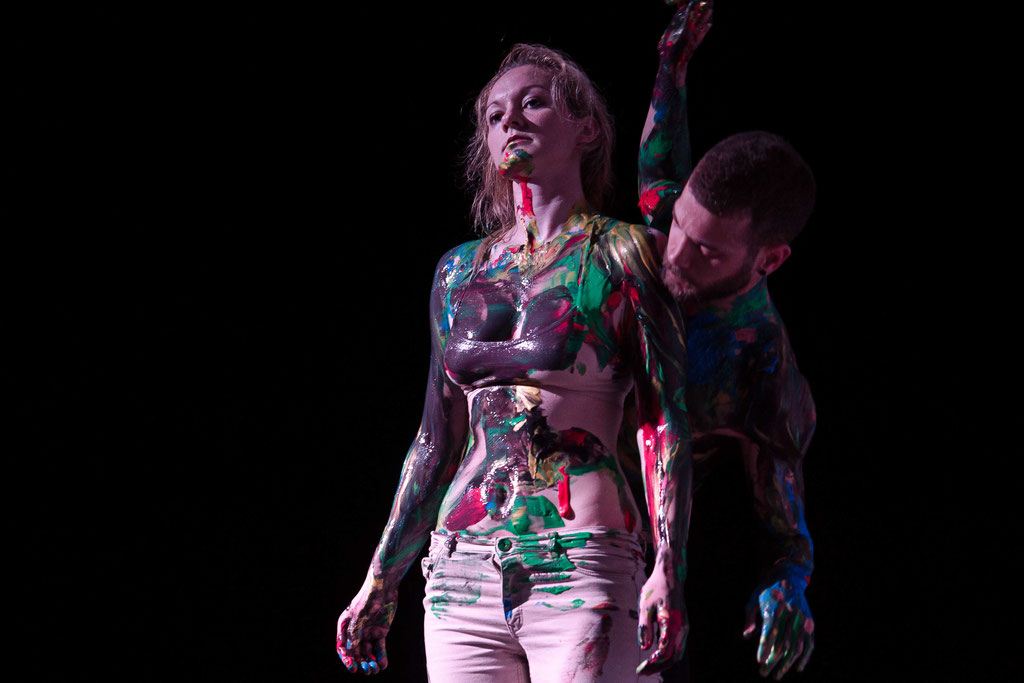 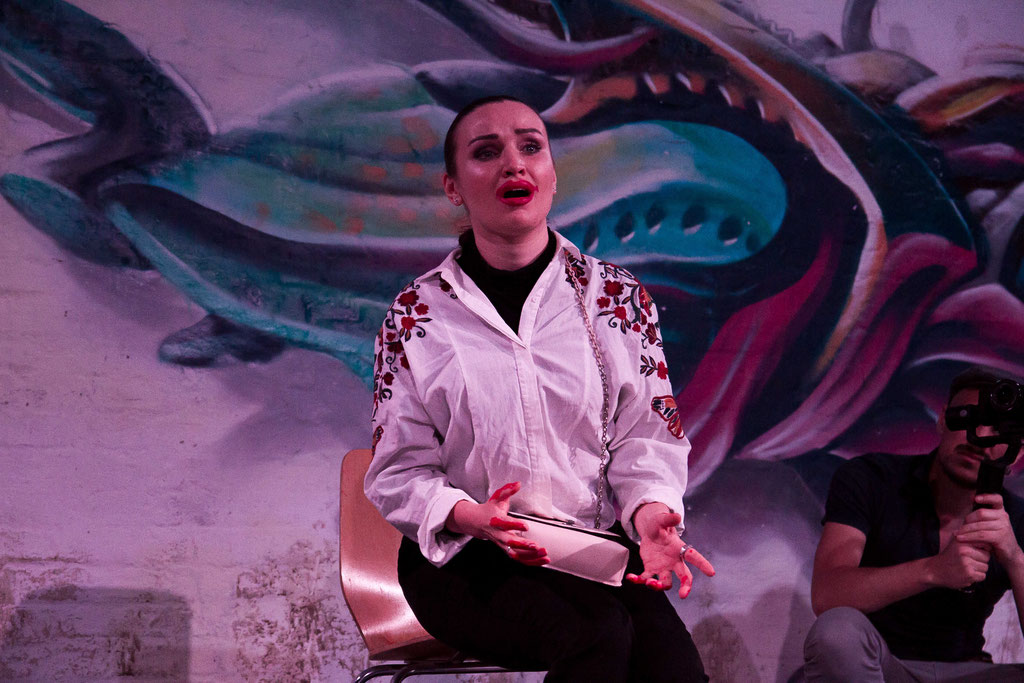 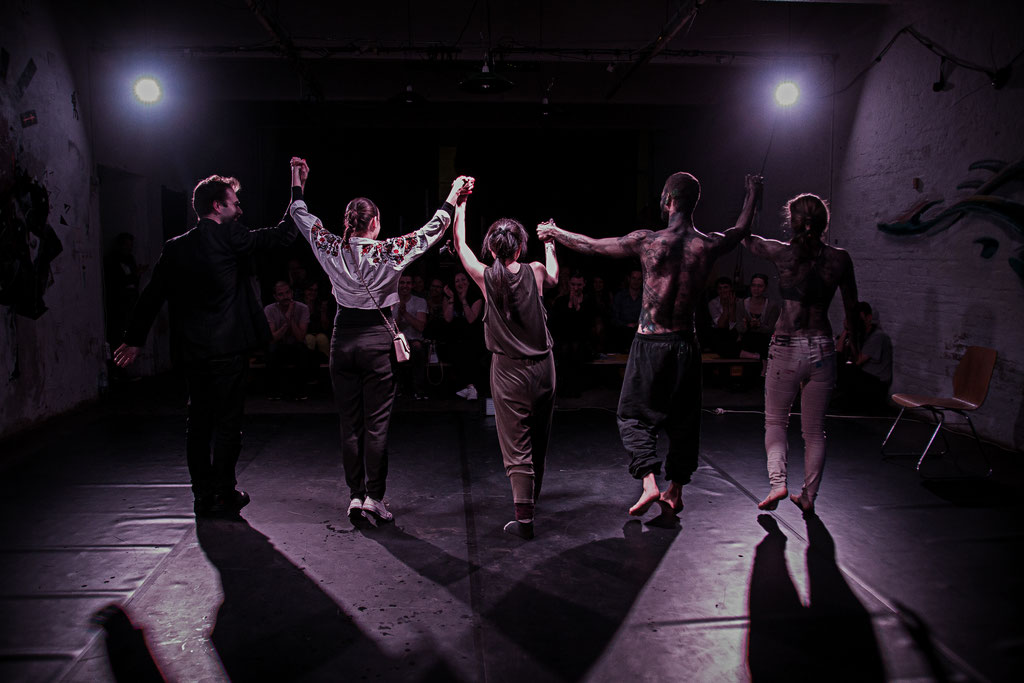 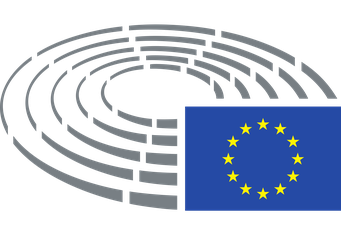 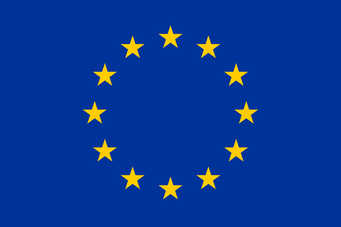 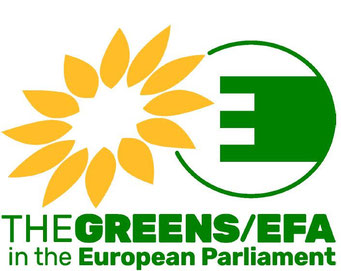